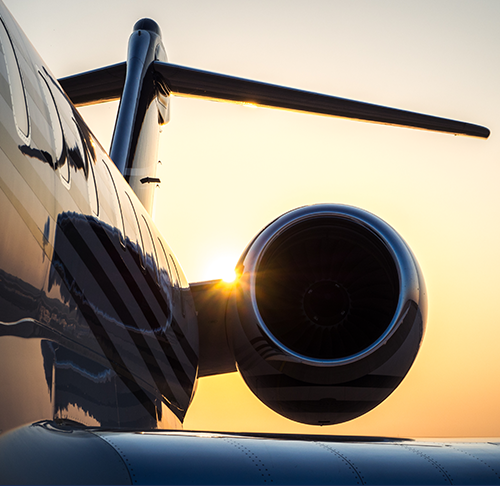 The LEADING Premium Ground Handling Services company who has the experience and ability to deal with all requirements that you, your passengers or cargo may need.

Blue Aviation ensures that you and your clients continue the full VIP experience when arriving at any of our locations.Our trained and licensed aircraft operations staff handle more than 70% of all Private, Charter, AMC & Cargo flights operating in and out of Kuwait. We have the flexibility, experience and training to address virtually any aviation support requirement.Additionally, we provide representation for airlines, flight supervision and crew administration, as well as VIP, executive aviation and airport lounge services.

Our team has an accumulated 40+ years experience in the aviation industry. Within that period we have managed to build a large network of resources that will provide you, your clients and your aircraft with all the necessary ramp equipment’s at all of our locations according to the aircraft type and flight purpose.​

Blue Aviation takes pride in being a specialist in providing charter services solutions for all kinds of requirements from VIP travel, Small, Medium, Large tour groups and incentive travel programs.

Established in March 2019, at Blue Aviation we envision making your journeys memorable, wherever life takes you. Starting with the sole idea of world-class services with guaranteed diligence at the most competitive prices, we have outgrown from Kuwait to the United Kingdom, Bahrain, and Qatar.

Our wonderful team’s sheer grit, passion, and expertise spanning over 40 years making your travel harmonious. Today, we dominate over 90% of the Business Jet, AMC, and Cargo services. In addition to that, we also provide representation for airlines, flight supervision, and crew administration, as well as VIP, executive aviation, and airport lounge services. So be it VIP travel, Small, Medium, or Large tour groups, and incentive travel programs, at Blue Aviation your voyage is nothing but exceptional.

Whether travelling for business or leisure, every aspect of your flight is planned, coordinated, confirmed, and delivered by our dedicated Owner Services Team. 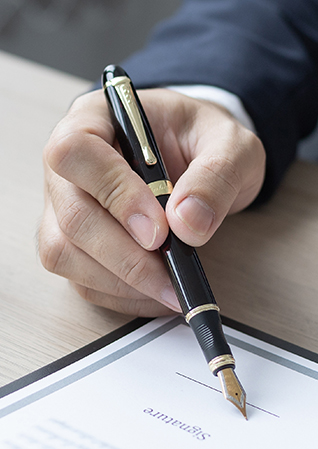 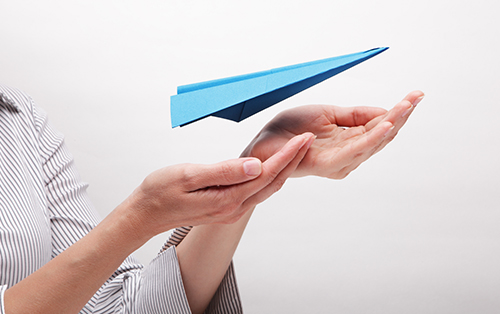 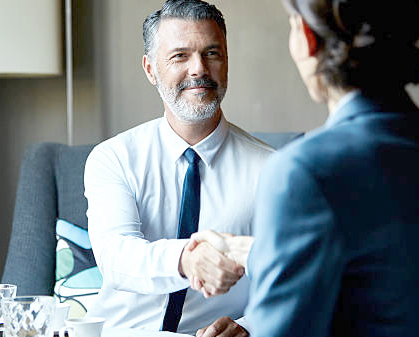 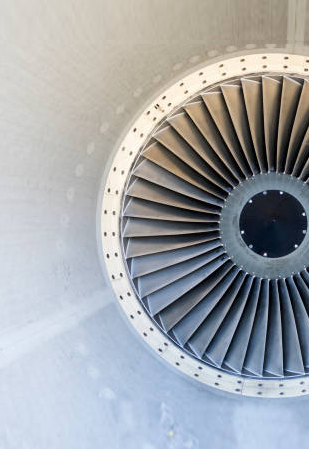 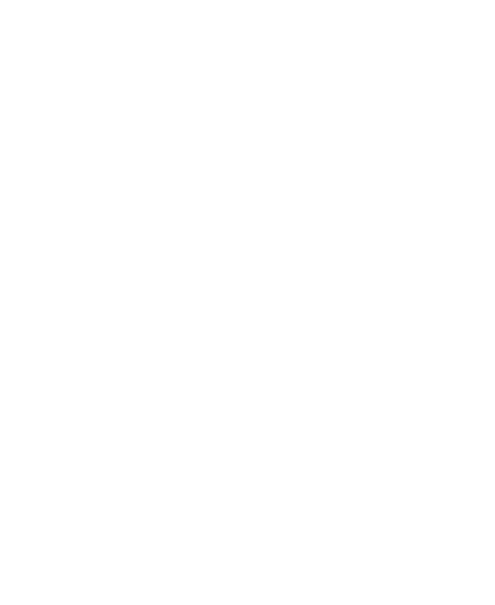 Wahab is the Chairman and CEO of Blue Aviation and Noor Holding. Under his leadership, the Noor Holding family office has become a major investor in companies, funds and markets across the world. He is also the founder of Capitoria and is its Chairman.

Wahab has extensive experience in M&A, private equity, venture capital, real estate, asset management and restructurings. In addition to being a successful entrepreneur, businessman and investor, Wahab is also a dedicated philanthropist.

Wahab served as Chairman and Managing Director of Al-Deera Holding, a company listed on the Kuwait Stock Exchange which is part of the IFA consortium. He was also the founder and CEO of Univest Group and the Chairman and CEO of FASTtelco. Before that, Wahab was a Vice President at Global Investment House where he structured, analyzed, monitored and placed hedge funds and private equity funds with clients. He also worked at United Gulf Management in Boston where he assisted the management in the structuring and placement of corporate finance transactions, real estate deals and private equity portfolios. Wahab started his career in the Marketing Department of the National Bank of Kuwait.

Over the course of his career, Wahab served on numerous boards. Wahab seeded Yotel (an international hotel chain) and Miami International Holdings (which owns and operates options exchanges in the US) where he is still a member of the board. He previously served on the boards of JetSmarter (now acquired by VistaJet), The Chart Group LP, Ithmar Capital, National Gas Company, Omniyaty, International Financial Advisors (IFA), IFA Hotels & Resorts, Abwab Capital (formerly known as Univest Capital), Bag Borrow or Steal, Yotel, BPL Global and the IFA Khaleeji Fund.

Wahab graduated from the University of San Diego in 1994 with a BA in Business Administration. 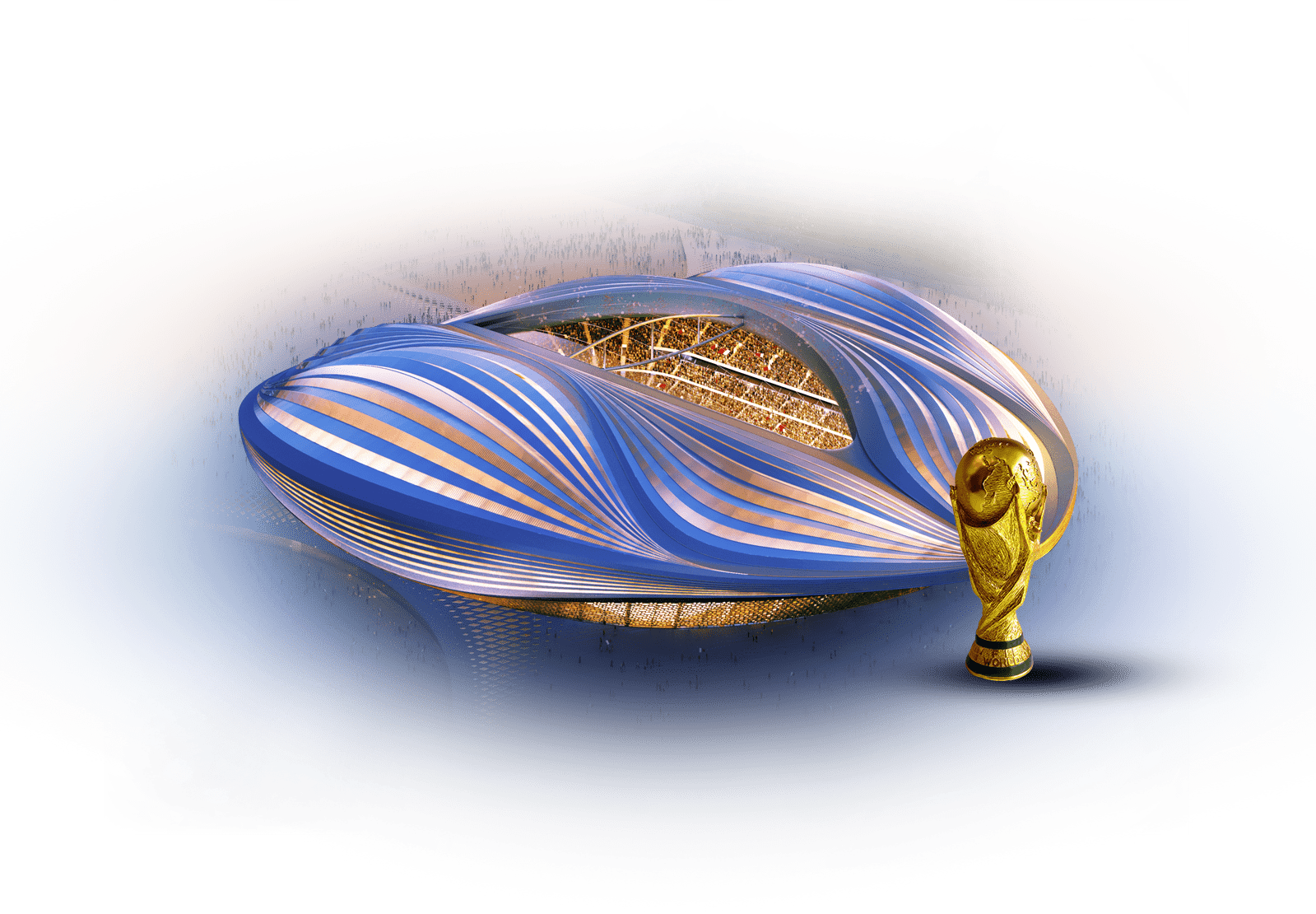